Why a proposed increase for sewer rates, charges and fees in Town of Marlinton?

The “going level” rate increase is needed to adequately operate and maintain the system in compliance with the regulatory agencies. Marlinton’s last rate increase was in 2009.

Grant funds for any project depend on MHI (median household income) to actual fees. Based on Marlinton’s MHI, sewer rate should be 1.59% but it is only .61%, the lowest in the region.

From the proposed ordinance: (these are actual and total fees, NOT on top of current ones)

METERED RATES (Based on Water Usage)

No bill will be rendered for less than the following amounts.
$43.28 per two months

UNMETERED CHARGE (Based on 4,500 Gallons Per Month)

No bill will be rendered for less than the following amounts.
$97.38 per two months

A fee of three hundred and fifty dollars ($350.00) will be charged for each new connection to the system.

New rate would be reflected in March/April’s bill and due in May 2021. Full version of the ordinance at https://townofmarlintonwv.com/document-center/
Public hearing December 7 at 7:00 p.m. at Marlinton Town Hall, Auditorium. Zoom calls will be accommodated and posted at regular notice of Town Council meeting. 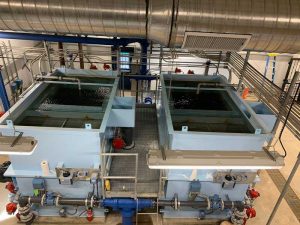 It is the mission of the Town Of Marlinton Water Department to provide our customers with a safe drinking water supply, water for fire protection, and an adequate supply of water for our essential daily needs and future growth.

The Water Department takes the necessary measures to meet the West Virginia Department of Environmental Protection’s health-based standards for drinking water and to protect against both naturally occurring and man-made contaminates that may be found in drinking water.

The Water Department reacts in a timely, professional manner to all inquiries, problems, and requests from customers.  The Water Department maintains the newly built water treatment plant on 9th Avenue, plus five water tanks to serve customer needs, and oversees the bulk water operation.

The Town of Marlinton lies between the Greenbrier River and Knapps Creek – both great waterways for recreation in the region.  It is the town’s goal and obligation to protect these treasures. Marlinton’s water department  is committed to high standards, personal accountability, and teamwork to achieve our goals of providing value, vision, and purpose to the public. 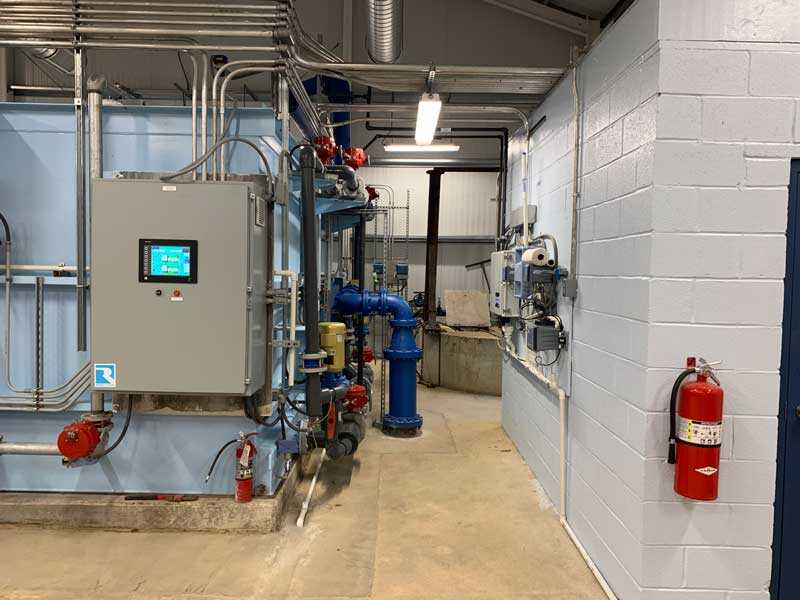 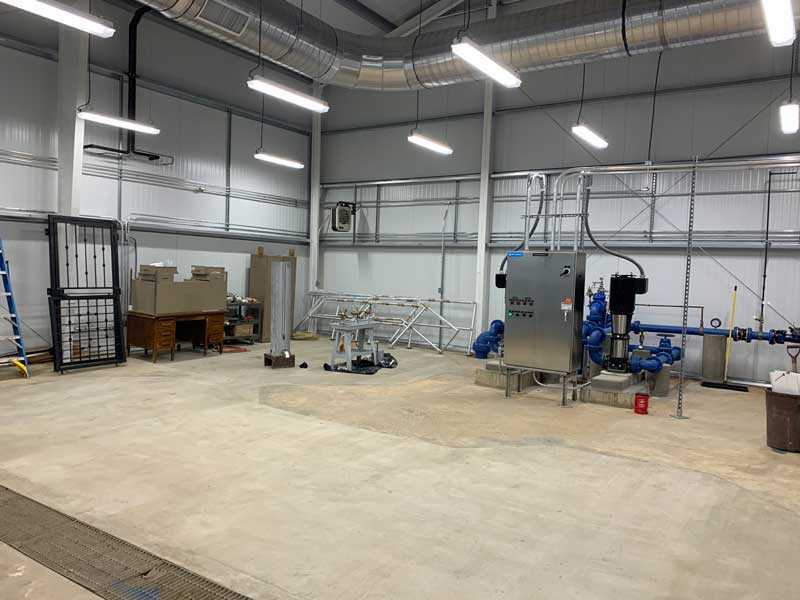 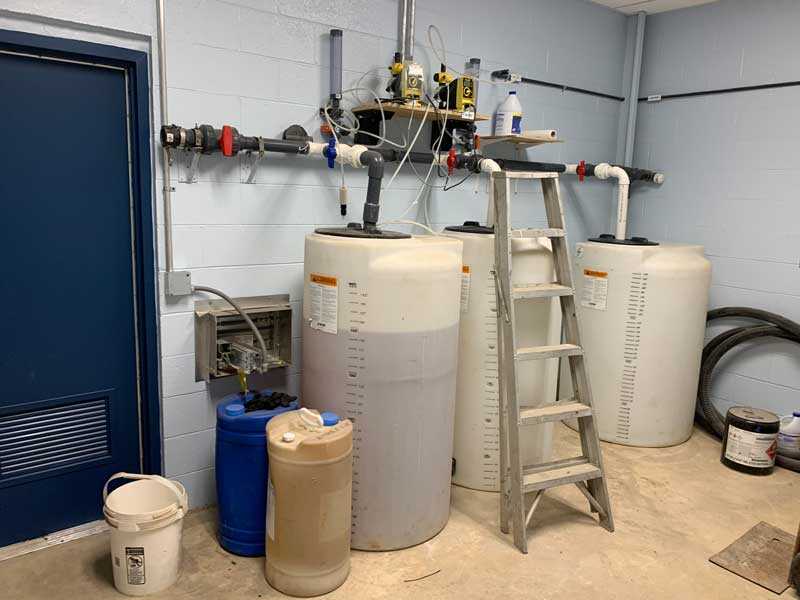