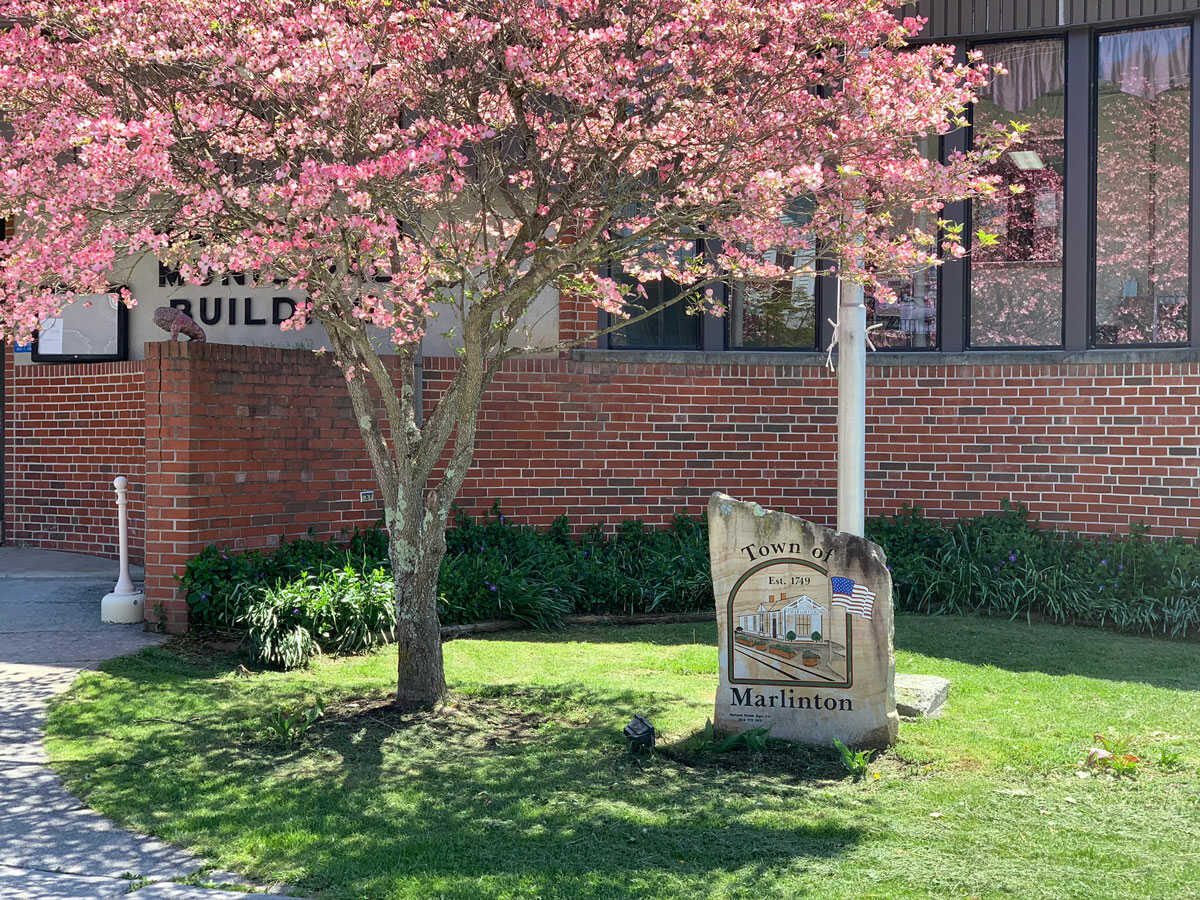 This week, I want to share a report from Pocahontas County Parks and Rec Director Lauren Bennett.

Lauren was in Cass a couple of weeks ago and a woman walked past her, with a four to five year old child. The woman stopped, and said to her daughter, “You need to say thank you to that lady. She put in the splash pad.”

The little girl looked up, and said “thank you.”

The woman went on to say how much her family and others have enjoyed the splash pad. She said they used the splash pad a couple of times a week. As she was walking away, the woman turned back and said, “Really, I just need to say ‘thank you.’”

“Kinda gave me warm fuzzies all over,” Lauren said. “So, I just want to pass on my appreciation to all of you for working toward something that many thought was a little crazy!”

“Discovery Junction has been such a success. While there are lots of comments about wasting water and providing a space for certain folks to hang out, overall, the comments are quite positive,” Lauren continued. “More than positive. People are enthusiastic and appreciative. Everyone loves the stage – musicians and spectators alike. They love the splash pad. So much so that folks from other areas are looking at it as an example of what they want in their town. Pretty cool. They’ve enjoyed just having a place in town to meet a friend and eat lunch. And they are not just excited about the space but also the activities – especially the First Fridays. There is still work to do, and management things to figure out, but we’ll get there. But for now, I just want to say ‘thank you!’”

As Mayor, I say, “Thank you Lauren – and Cindy and Luci and Brynn and Kristen, and others, for not taking no for an answer. A few days ago, I talked with a gentleman from Hot Springs, Arkansas, at the splash pad, who said it was exactly what his community wants to develop.”