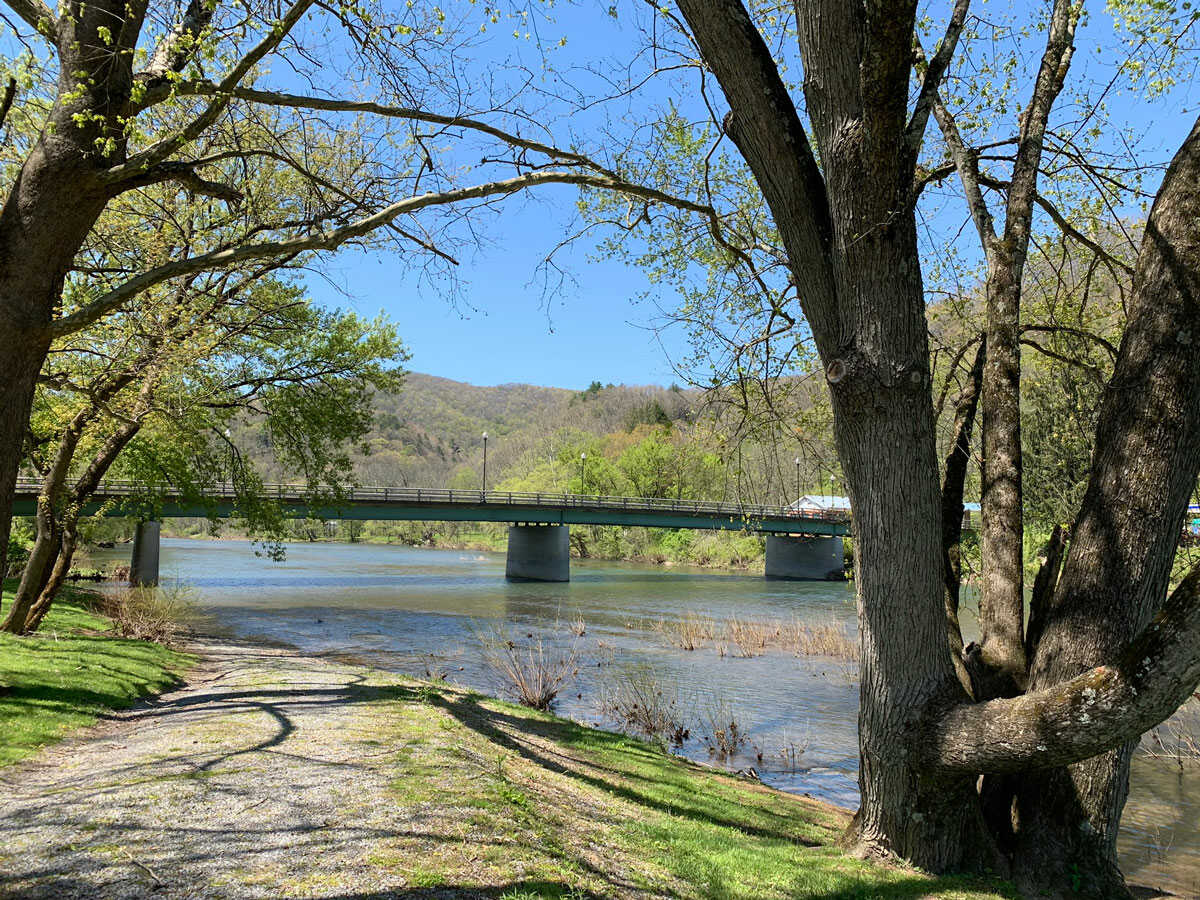 At the very start of this week’s Mayors Corner, I want to commend our county Department of Highways. As many of us leave Pocahontas County and return again, we are made more aware of the fact that the condition of our highways and byways are certainly above average and then some. So, I want to make perfectly clear, my comments have nothing to do with Pocahontas County DOH management or staff. As a matter of fact, our local county DOH supervisor, just like the Town of Marlinton, received zero notice before the start of the current and on-going traffic control project.

Approximately 18 to 24 months ago, Charleston Department of Highways staff was in Town with notice of a new traffic control replacement project. Which, by-the-way, was about a year after the corners were busted up to upgrade the handicap accessible approaches at the intersection corners on Main Street.

The Thursday before the project started, the Bridgeport-based contractor, Specialty Groups Inc. (SGI), contacted the Town and asked about parking some equipment. Approximately two weeks earlier, signs and traffic cones had been dropped off at the end of the bridge. Finally, DOH Superintendent Josh Dilley asked me if this was Town of Marlinton equipment, and I replied “no.” I had planned to ask him the same thing.

To try and make a long-story short, and in an effort to let citizens and visitors know what is going on in Marlinton, I will try to write without sounding overly sarcastic.

On the first morning of the project, I was notified that the Main Street lighting would be disconnected without any plans for replacement. This was the scope of work given the contractor by the DOH in Charleston. Most of you know by now that Marlinton’s Main Street has been dark for about three weeks. Not to mention a flooded Main Street due to a punctured water line in the middle of the first week of the project.
This week, with the Town’s Christmas decorations up on Main Street, there is still no street lighting nor is there any access to electric to plug Christmas decorations into.

Also, with deer season and the holiday, the contract crew will not be back to work until Monday, November 28.

Happy Thanksgiving Holiday and kick-off to the Christmas season.
The Christmas Parade will go on as scheduled, December 2, at 7 p.m.
SGI says they will have lighting on again by then. If not, I have talked to Mike O’Brien at 911 Emergency Management about providing temporary lighting during the parade.
In either case, with or without street lighting, be careful.
Marlinton does have an on-going safety issue. Be mindful of construction conditions at the intersections of Second and Third avenues.

On the positive note, we can go to Main Street to get a fuller effect of dark skies and imagine what life would be like without sufficient energy to operate the power grid.