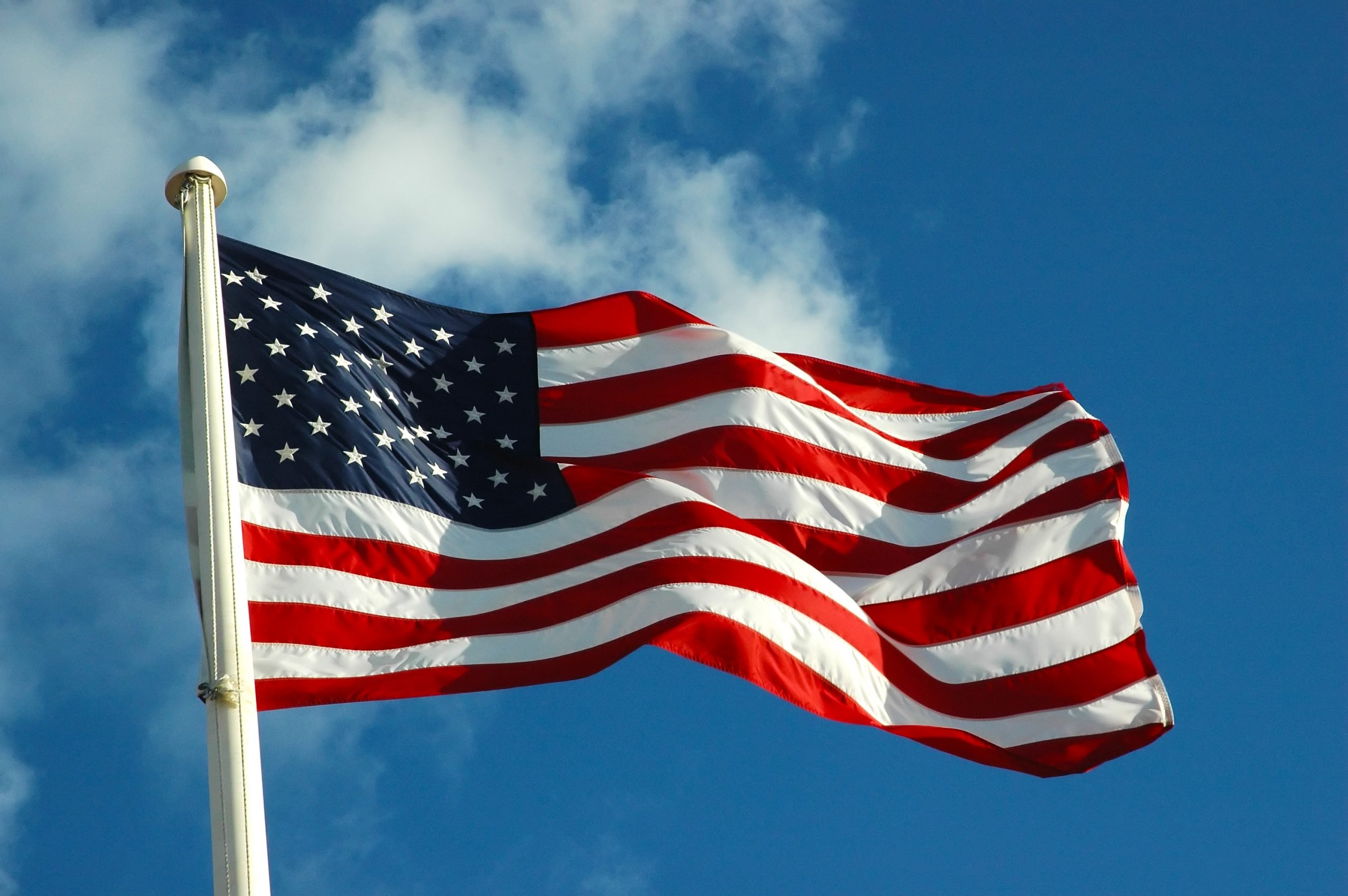 This week, the Mayor’s Corner takes a break from Town and focuses on July 4, 1776, the
historic day recognized as the date the Continental Congress approved the Declaration of
Independence. A mere 245 years ago. Not a long time in the life of a country. Have you ever
considered, Egypt has over 5,000 years of recorded history?

The concept of freedom and the creation of a free country was the driving force that motivated
the founders and every newcomer to this new country. Determination and persistence made the
difference for the majority. “Do or Die” is quite a motivator in knowing, or learning, there really is
no such thing as a free lunch. In other words, even in a free country, someone is paying the bill.
Second only to Christmas, the celebration of the birth of our Savior, is the celebration of the
birth of our nation. Every year, on Independence Day, patriotic Americans remember the
suffering their forefathers endured to win this precious freedom. It took a Civil War here to finally
achieve freedom for all. With military ceremonies, parades and BBQ, Americans have made this
more than just a day off, by their annual observance.

Yakov Smirnoff began his career as a comedian who immigrated to the United States from
Ukraine. In 1977, Smirnoff came here to pursue a career in show business. He learned the
English language and reached his biggest success in the mid-to-late 1980s, appearing in
several films and television sitcoms. Yakov became famous for proclaiming “What a Country!”
His comic persona was of a naive immigrant from the Soviet Union, who was perpetually
confused and even more delighted by life in the United States, all punctuated by the
catchphrase, “And I thought, ‘What a country!’”

Note: Look up his name and learn more about what American contributed to this single life.
Over the years, famous individuals have spoken eloquently about patriotism, Love of Country,
Freedom and Liberty. The following are some of their best quotes.

Daniel Webster: “May the sun in its course visit no land more free, more happy, more lovely,
than this our own country!”

Benjamin Franklin: “Where liberty dwells, there is my country.”

Abraham Lincoln, The Gettysburg Address, 1863: “Four score and seven years ago our fathers
brought forth on this continent a new nation, conceived in liberty, and dedicated to the
proposition that all men are created equal.”

Dwight D. Eisenhower: “Freedom has its life in the hearts, the actions, the spirit of men and so
it must be daily earned and refreshed – else, like a flower cut from its life-giving roots, it will
wither and die.”

JFK: “Let every nation know, whether it wishes us well or ill, we shall pay any price, bear any
burden, meet any hardship, support any friend, oppose any foe, to assure the survival and
success of liberty.”

Erma Bombeck: “You have to love a nation that celebrates its independence with family picnics
where kids throw Frisbees, and the potato salad gets iffy.”

Ralph Waldo Emerson: “For what avail the plough or sail, or land or life, if freedom fail?”

Thomas Paine: “Those who expect to reap the blessings of freedom, must, like men, undergo
the fatigue of supporting it.”

Harry Emerson Fosdick: “Liberty is always dangerous, but it is the safest thing we have.”

Lee Greenwood: “And I’m proud to be an American, where at least I know I’m free. And I won’t
forget the men who died, who gave that right to me.”

Aurora Raigne: “America, for me, has been the pursuit and catching of happiness.

Two prisoners: Looked through prison bars. One saw mud – the other Stars!

Rev. Dr. Martin Luther King, Jr.: “I have a dream that my four little children will one day live in a
nation where they will not be judged by the color of their skin but by the content of their
character.”