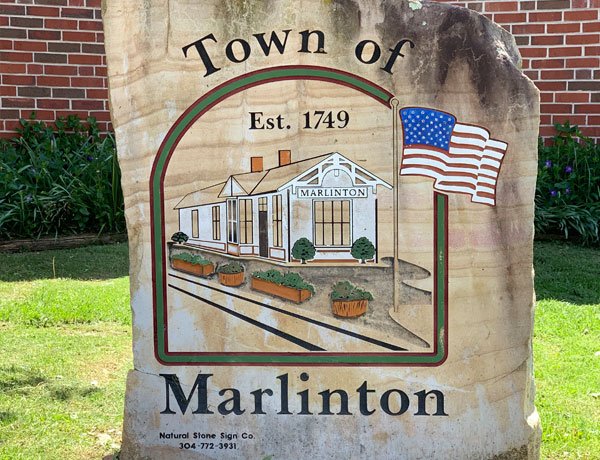 I received an email Monday from one family who moved to Marlinton last fall. They are currently experiencing their first winter in West Virginia. Interestingly enough, the gentleman said while he was shoveling snow, he wondered what the rules are for snow removal in Marlinton? First of all, I welcome such a question. It is good to be reminded we have “thinking” newcomers who are accustomed to municipal processes. But, in this case, I wish I had a better answer.

With the help of a former council member, the Town developed a snow-removal plan. But, snow removal can be a messy business. A real plan needs to be adopted by the people. There are always variables to deal with. For instance, as we begin to remove snow from the street, it often seems we are plowing people in!

So, as council members and employees change, a new plan should be updated and implemented. Having the time to do everything needed is always a factor. Besides that, the last several winters have spoiled all of us.

I can share how each snow event cleanup begins. The Town crew begins snow removal in the business district, considered to be from First to Fifth Avenues and between Seventh and Ninth Streets. Lucy’s Market on Third Avenue extending to 10th Street, and Ninth Street to 10th Avenue and the area around the courthouse are priorities. As the plow-trucks begin to catch-up, and move into residential areas, some residents will move their vehicles out of parking spaces, and town crews often assist with moving snow as the vehicles change places.

Having said that, the Town entered Sunday evening’s storm with two of four maintenance employees off sick and our cinder spreader out of service. Department of Highways will assist in portions of Town, but cleaning of roadways out of Town is their priority. Furthermore, DOH was having its own equipment problems.

Consequently, we were fortunate to have local contractors who are willing to help in time of need. Thank you to Alderman Excavating, Back Mountain Service and M&L Miller Excavating for their services.

Storms like the one that began on Sunday, shed light on another fact. The Town must look at equipment replacement and upgrades sooner, rather than later.